How Rude: Why are you Calling Me?

How Rude: Why are you Calling Me? 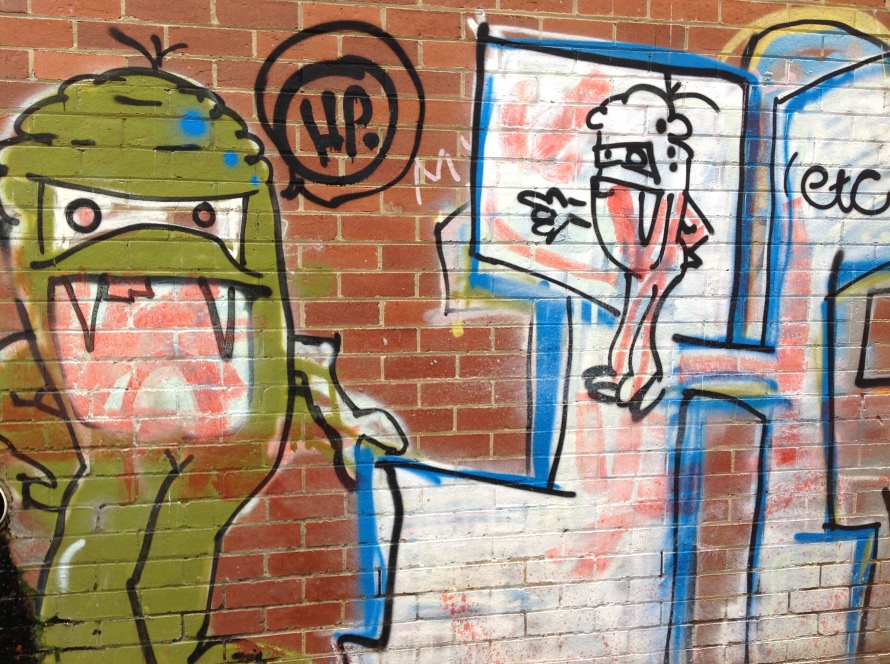 The phone, as some of us knew it, is dead. Even my 70-year old aunt nowadays messages me through Facebook. On the rare occasion that I call a certain friend, with his full knowledge that I would be momentarily calling, answers the phone lackadaisically “hey, what’s going on?”  His opening line would suggest to any NSA listeners that my call was unexpected and unwanted. Yes, the phone as generation Xers knew it, is dead. We all know that a house better be on fire if we are calling someone up. Even then, the immediate response may be “oh did you tweet or post the photos?” Let me be clear, however, its not like we like to read. Facebook posts may be too much to read for many.

Ok. So, we all know not to call each other anymore. If we do, it is seen as tacky, annoying, and just being out of touch. That, of course, pertains to our personal lives. Surely, this state of telephone hatred does not apply to the work place where communication is often essential? Although, admittedly just as annoying at times.

I openly admit and tell people I don’t answer my work phone. Never!  I have not done so in two years. I participate in teleconferences almost everyday as that is the new form of work life torture.  Thus, I see no reason to answer my phones. When my work phone rings, I stare at it as if it were the evil deathstar. I scrunch up my nose, shake my head and keep typing away on the latest document that I must produce with too little resources, time or appreciation. I often state to my ringing phone “how rude”

Indeed, it is rude to call someone at work. When you receive a call, eight out of ten times, is because someone needs you to do something that is last minute or that will entail an enormous amount of effort. When someone is calling you at work, it is because they feel you have to drop everything you are currently doing to address their concern.   How rude! I know this is so, because if I am calling, it is because I need something right away or I need to voice and escalate a concern.  So, yes drop everything you are currently doing.

Now, there is a slight problem with how we use the work phone.  We don’t like to use it. We prefer emails that we can dash out and let percolate. Yet, with all the security breaches as of late many are wondering if it is best to actually pick up the phone instead. Look at what happened with Sony when it was hacked a few months back.  Now they know better than to send an email about how spoiled Angelina Jolie is and instead just pick up the phone handle, dial and gossip.

For a while now, I have been repeatedly warned and directed to not put many things in writing. I grew up (workwise) with a different understanding. I was told to have a paper trail to dot my “I”s and cross my “T”s, and basically do CYA.  Then, when I climbed the workplace (not corporate) ladder, I was warned to do exactly the opposite. I was warned to leave no paper trail and be as vague as possible. I was told to just walk over to someone’s desk and talk to them or pick up the phone. I was warned though, thanks to Linda Tripp’s legacy, to even be careful of using the phone because you never know if there are others listening in (besides the NSA).  It is best to discuss things face-to-face. Paranoia. Such advice went against the grain of my being as I don’t like talking to people. Well, that is not true.

What are we to do? Cant write, can’t talk to anyone anywhere.  Just remember the next time you pick up that phone to call a work colleague,  they may just be put off by it.