I found the wand but where’s my fairy godmother?

Growing up I was not a big fan of Disney movies. I never really got into some of the ridiculous aspects of waiting for a prince to come. I grew up in the South Bronx and I readily, immediately knew I had to save myself. Well, that is […]

The sounds of the  night: It’s a hard knock life

Growing up in the South Bronx I was very familiar with the sounds of music late, late into the night. And I do not mean yodeling with Julie Andrews and Christopher Plummer. Instead, there was salsa, merengue and freestyle music blasting into the night on a boom box. Ah, […]

Puerto Rican by Way of Superstitions and Rituals: Avoiding the “Mal de Ojo”

Yes, I am Puerto Rican by Way of Superstitions and Rituals: Avoiding the “Mal de Ojo” I am always on the lookout for an evil eye: or the “mal de ojo” There are people who are so jealous of you that their energy gets converted into some weird […]

I used to dream of living in a grand church

I used to dream of living in a grand church I grew up in the South Bronx section of New York, right after the time the nation declared that the Bronx was burning. There were abandoned buildings everywhere. There were buildings that became crack dens.  The South Bronx […]

It is international woman’s day today: Although that is every day for me

It is international woman’s day today: Although that is every day for me Everyday is a cause for celebration. Yes, that sounds a bit new age. I am, however, referring to the fact that these days every day is an official observation of a movement, illness or food.  […]

My life has always been about there being two sides “It was the best of times, it was the worst of times.” — Charles Dickens, A Tale of Two Cities When I was young, I entered many story telling contests.  In third grade I won one of them […]

Gratitude for a 5th grade project assignment that ignited my hunger for travel I have many things to be grateful for today and I try to not take them for granted in day to day life.  I am grateful for a loving family, a career that I love […]

Don’t Get Stuck in a Moment: Get Inspired By It

Throwback Thursday: My Sweet Sixteen-the Calm Before the Storm

Right off the bat I have to note this was meant to be an old-school reflection in the vein of the recent social media phenomenon of throwback Thursdays. Today is Friday. I kind of missed the boat on that one. That’s just how this week has been rolling. […] 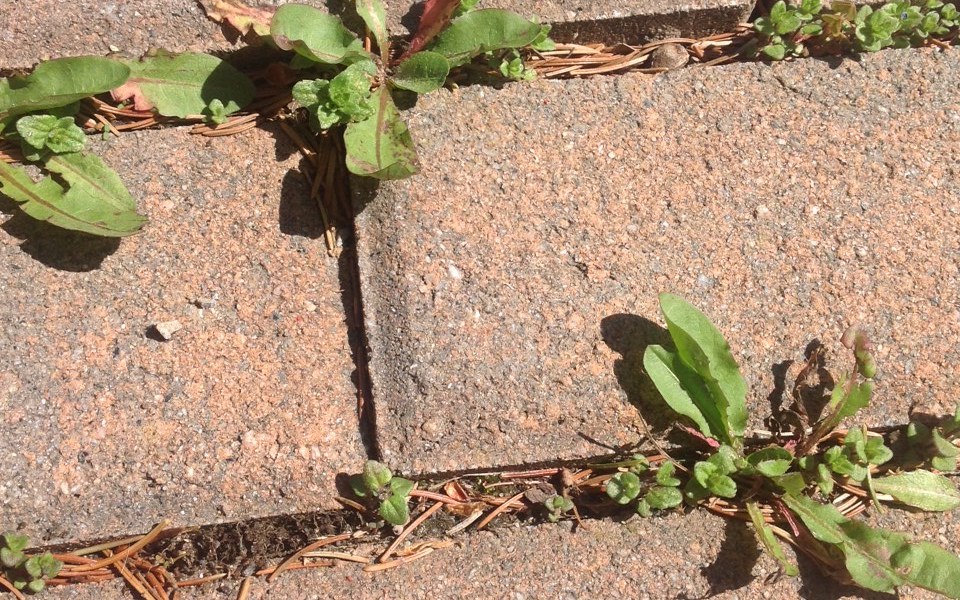 The Psychology of Digging Out the Workplace Weeds

I most definitely do not have a green thumb. I am allergic to grass, ragweed and numerous pollens.  I’m a creature of the urban jungle. Concrete all around me growing up, not plants.  So, I went to Home Depot this weekend, bought some plants, a large shovel and […]