The psychology of workplace performance reviews

Performance reviews suck. And not only do they suck, they are useless. Ouch. There, I said it. Now we can move on. Well, I suppose I need to expand upon my topic sentence. That’s what ELA 101 (English Language Arts) course would state. Ok, I will so indulge. […]

When you believe the hopes of others

I am a fairly optimistic person. I have had to be. It has been a coping strategy of mine since childhood. Things will get better. They have to. Or so, was my perspective. I shouldn’t say “was” as it make sit seem that I am about […]

I know it when I see it: Everyone is indeed a critic

A while ago, I was explaining to someone (who was very agitated by their boss’ feedback) that they shouldn’t expect work expectations in the workplace.   I know that sounds very odd and counterintuitive and maybe even counter-productive. I explained, that at times, people are more reactionary than proactive […]

When you ask an organ grinder for feedback you don’t want to hear from the monkey in the workplace Feedback is difficult for many to process both in personal and work realms. For some managers, providing feedback is akin to getting a root canal. For many […] 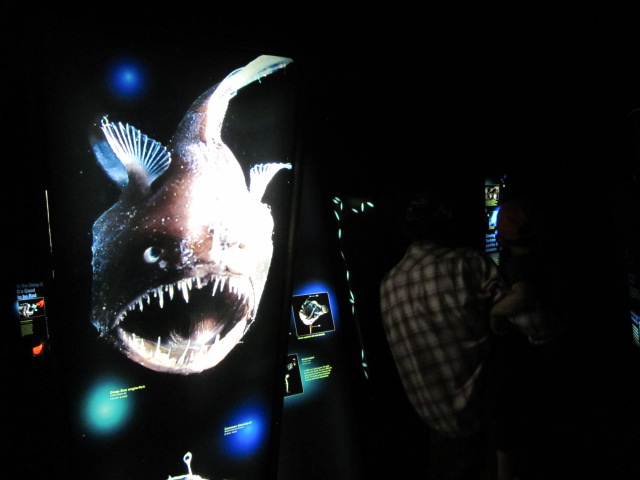 Speaking of not being impressed (ahem, Mckayla the gymnast), can I get an Amen if you like getting feedback? Wow, the room got really quiet there for a second. Undoubtedly, there are people who like giving feedback–managers, supervisors, and the various people who direct others surely love doling […]

Cheerleader in the Workplace: Can you Handle the Truth?

Those of you that have been paying attention have realized that I draw many of my metaphors, examples, and philosophies from Buffy the Vampire Slayer.  It was my guilty pleasure for a number of years, and I’m fairly certain that its humor-tinged angst is the proper perspective on […]