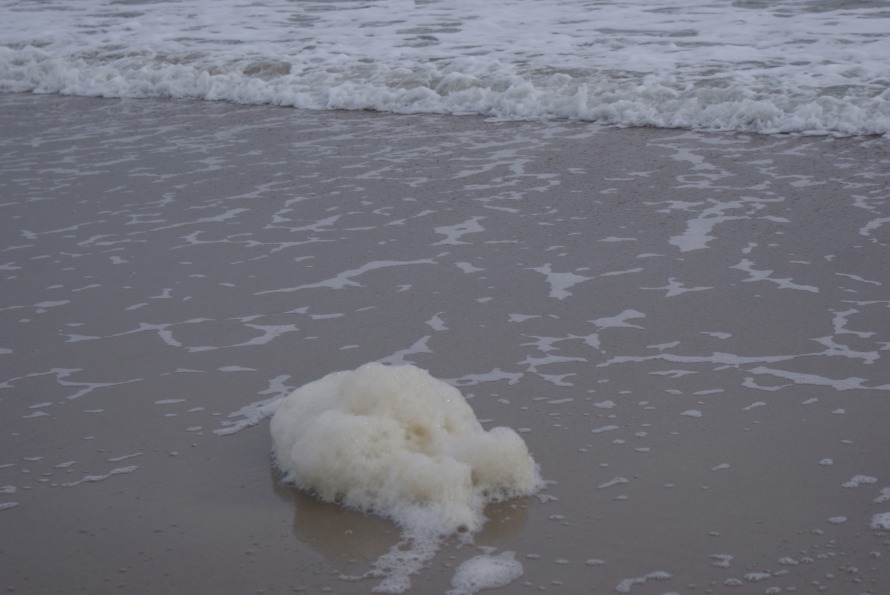 My mother was very scared of the water. She was mostly fearful of pools and oceans. When she was a tween (before said tween label existed) she nearly drowned at a New York beach. She flailed around and wailed for what seemed a lifetime to her. She noted that her young life had flashed before her eyes. Then she felt herself pulled out of the water by her hair. She had a headache for days thereafter but she was happy to be alive. She vowed she would name her daughter after her sister in order to honor my aunt’s heroic actions. My aunt was a petite, perhaps 4’11 woman. But that day she was a giant. And from what I have experienced of my aunt she still is a giant. Guts, courage and hootzpuh. I’m glad to bear her name. For my mom, that day marked her tenuous and emotional relationship with water.

My mother also held some deeply seated superstitions about shower times. She believed you had to wait a certain amount of time after waking up to take a shower. A sleep-hot body could not interact with the cold air or cool water. One also couldn’t open the refrigerator immediately after showering. The fact that I would wake up half an hour before I had to be somewhere thus exposing my body to a shower so immediately upon waking disturbed my mother to no end.  She would just always shake her head at me. 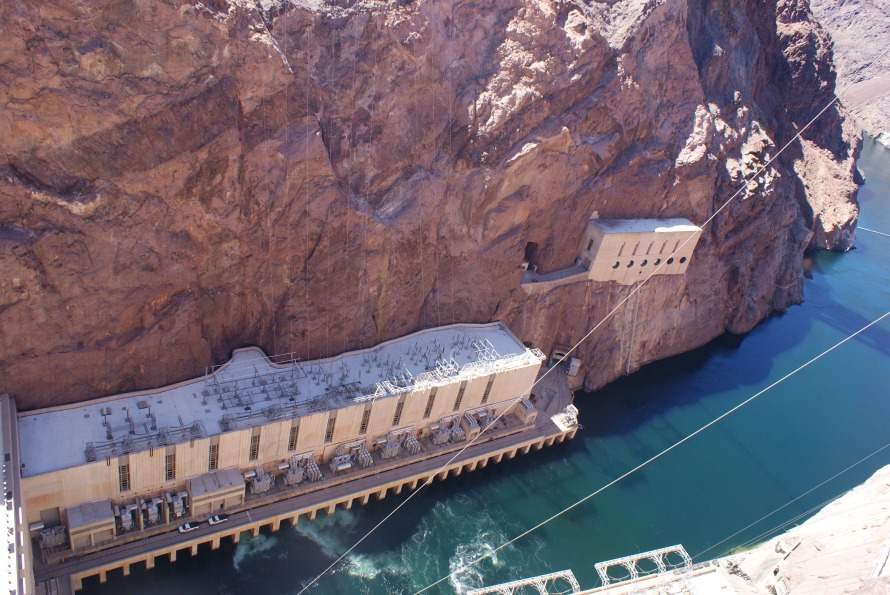 I took swimming lessons in high school which frightened my mom. I love sailing, going whale watching, experiencing the ripples of the ocean waves. I am mesmerized by the water that lines our coasts. I have reveled in the water. My son loves the water and laughs like a silly mad man while wading in it. However, I have never lost my respect for the vast waters of our mother earth.

little boy in awe before the world of water

Yet everywhere I go I seek water out. I seek the lakes, the canals, the swamps, the pools and the oceans.  I jump in rain puddles and let the raindrops soak into my skin. 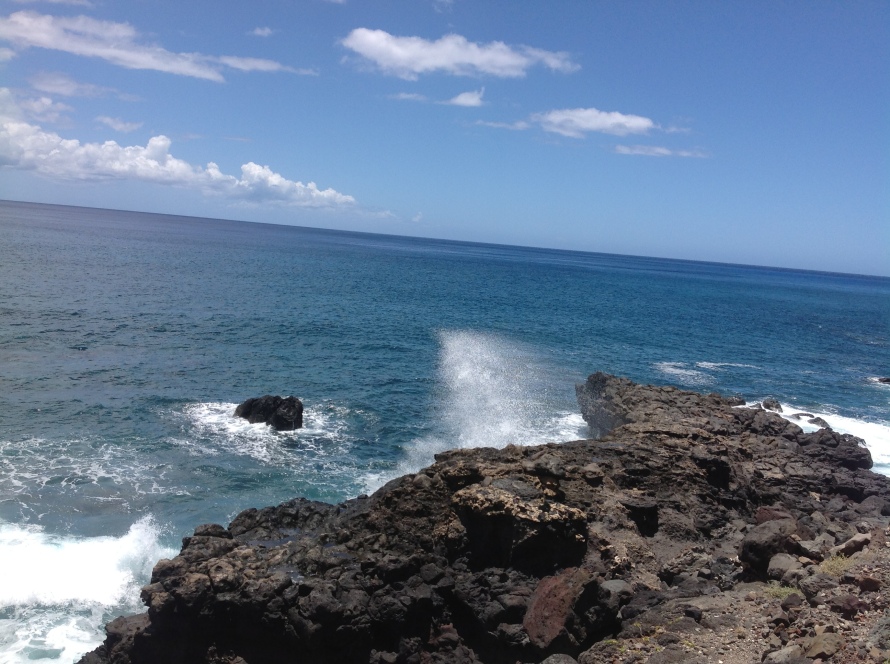 As I drove from Baton Rouge to New Orleans, Louisiana I passed by Lake Pontchartrain fiercely reminding me of the vast destruction that the floods brought to this beautiful place.  We can admire water but we must also respect it.  My mother would whole heartedly agree with that. If I were to ever leave this earth to another planet I would miss the waves upon the shores.

This post was inspired by my mother, by the daily prompt and by Cee’s Fun Foto Challenge