I figure I will figure something out at some point

It just hit me this week that my son will be ten in six months.  That is so momentous that I am besides myself in thinking about it. I was just being nostalgic this morning in that I can literally count on one hand the number of temper tantrums my son threw. I am so lucky that he was such a chill son.  I like to think part of it was that at an early age we took him traveling so he got used to seeing a ton of people, being on planes and seeing new things. He took it all in all stride. He was curious and made curious. He explored and made new friends. He makes new friends easily. Which is fabulous especially considering that I am so anti-social.

As I plan ahead for the year, I haven’t been planning ahead. Does that make sense?   I have just been taking some things slowly and seeing where things go. Well, on some things. I mean, usually by this time of the year, I already have my spring break plans all done. This year? Not so much. I have a few ideas but nothing has been concretized.   I figure I will figure something out at some point.   But as I think a little ahead I have the possibility of going back to Australia.   However, I have always had the debate with myself as to whether I should go travel to new places or go back to the places I really liked.

Australia was a wonderful sightseeing, nature trip although very sad in that workfield colleagues died in the Malaysian Airlines flight that was shot down. Luckily my son was too young to understand what had happened. Thus, for him the trip was a wonderland. He experienced the March of the Penguins and experienced the awe of Ocean Road.

He experienced a bit of the hide and pose nature of the wild. 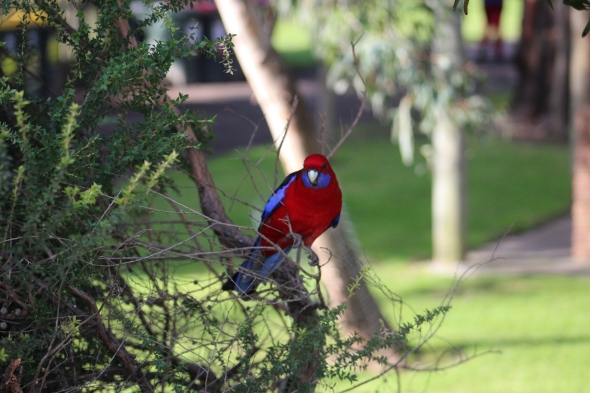 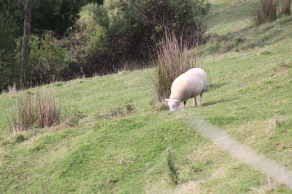 It was an unbelievable experience that I would want to replicate throughout the world.  What should I plan next?   I figure I will figure something out at some point.