Pretty in Pink vs Sixteen Candles: What’s your pick?

Since the beginning of time there have existed many questions which have vexxed humankind.  For example, which came first: the chicken or the egg?   Who stole the cookies from the cookie Jar? Well, in my house, I can easily tell you who. But I digress. Why does hair turn gray? Spike or Angel?  I far prefer Spike, but again I digress. More importantly which is better: Pretty in Pink or Sixteen Candles?  I have long thought about this question but I really got into it this week when I saw how beautiful the ladies looked at SAG awards all dressed up in pink dresses. Just stunning! 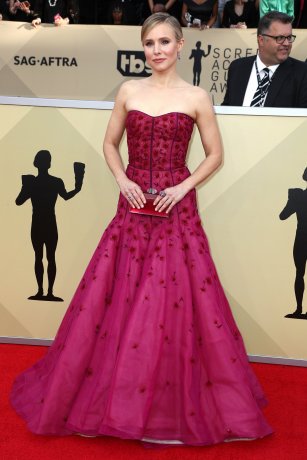 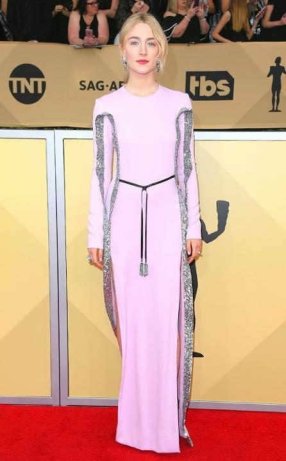 I saw the pink dresses and thought about my vision board and how I want this year to be like a Monet painting with great vibrancy and hue. Pink dresses would certainly fit into my vision for the year. Then I started singing the song Pretty in Pink.

Which, of course, got me thinking about the movie Pretty in Pink. Which then got me thinking about the movie Sixteen Candles.  Many have debated which of the two is better. Both films star Molly Ringwald. Both feature teen angst and being an outsider. Both have great soundtracks. Both have a major nerd that staged a TV comeback decades later (Anthony Michael Hall and John Creyer).   However, hands down in my eyes, Sixteen Candles is the far superior film.

First off, the scene where the sister is dopey from pain meds at her wedding is classic.  Second, I far prefer Anthony Michael Hall to John Creyer. Sorry.  Not sorry. Third, Sixteen Candles has a better party scene (although some subplots would have to be written out today).  Fourth, did you know that while Sixteen Candles is directed by John Hughes, Pretty in Pink is not?  That right there should convince anyone Sixteen Candles is better.  Fifth, while Andrew McCarthy was a good actor way back when, his Pretty in Pink Character Blane is kind of lame.   And his jacket just did not fit him right. He was all sorts of wrong.   Nowadays, both female and male characters in a school setting tend to be  stronger.  Sixteen Candles, on the other hand, had a male lead character that was way finer and stronger.   (spoiler alert) He sought her out.   While, Pretty in Pink had a wishy-washy male character.

Now, while I may almost always go for a pink dress, Pretty in Pink the movie lags far behind Sixteen Candles. I can see how some may feel Pretty in Pink is better in that its less goofy than Sixteen Candles and as such takes a bit more seriously the teenage angst that exists in high school. I get it. Both films are good. Its just whether you want to laugh or feel empathy with and remember the angst of your past.